Dr. Willmar Schwabe Pharmaceuticals, headquartered in Karlsruhe, Germany, was founded in 1866, today, the group is the world class leader in the manufacturing of herbal medicines & comprises, six companies in Germany & more than 20 subsidiaries and joint ventures around the world, for more than 150 years, Schwabe Pharmaceuticals has been dedicated to providing patients and health care professionals with clinically proven herbal medicines and natural health care solutions. 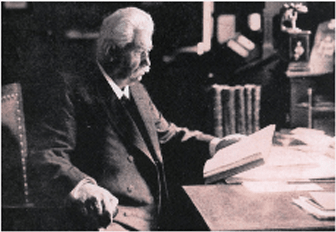 In 1866, the 26-year-old pharmacist Dr. Willmar Schwabe laid the cornerstone for the success of his company: he founded a “manufacturing facility for dispensing medicines.” His goal was to research and produce premium phytomedicines at a standardized and consistent quality. 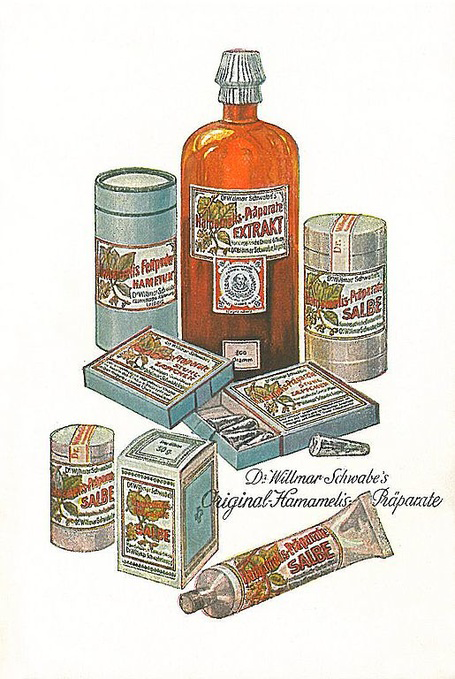 In the same year, a witch-hazel extract was first marketed as a phytopharmaceutical product. Over time it evolved into Hametum® ointment.

The company, which had grown to a staff of 300 employees, moved into a new facility in the Paunsdorf neighbourhood of Leipzig. Greenhouses and fields for medicinal plants were also established there. By that time, Schwabe was present all around the globe, including the Indian subcontinent as well as the Transvaal (now part of South Africa), Brazil and Mexico. 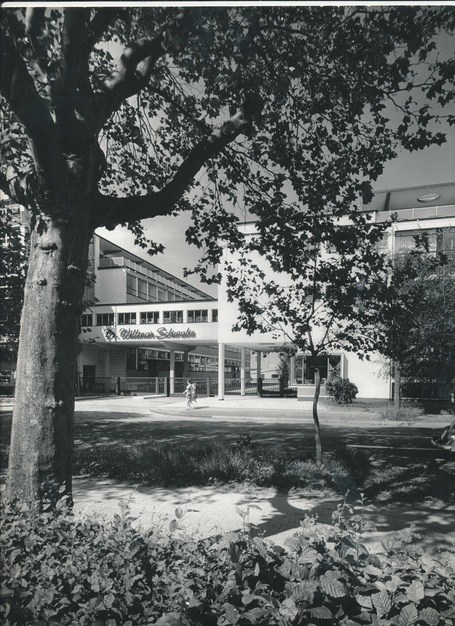 1945
The site in Karlsruhe-Durlach was opened

Especially at its new site in Karlsruhe-Durlach, from 1945 onward the company focussed more and more on research and development of phytopharmaceuticals which fulfilled the standards of western medicine. In the years that followed, Schwabe built new buildings for administration, research and production. 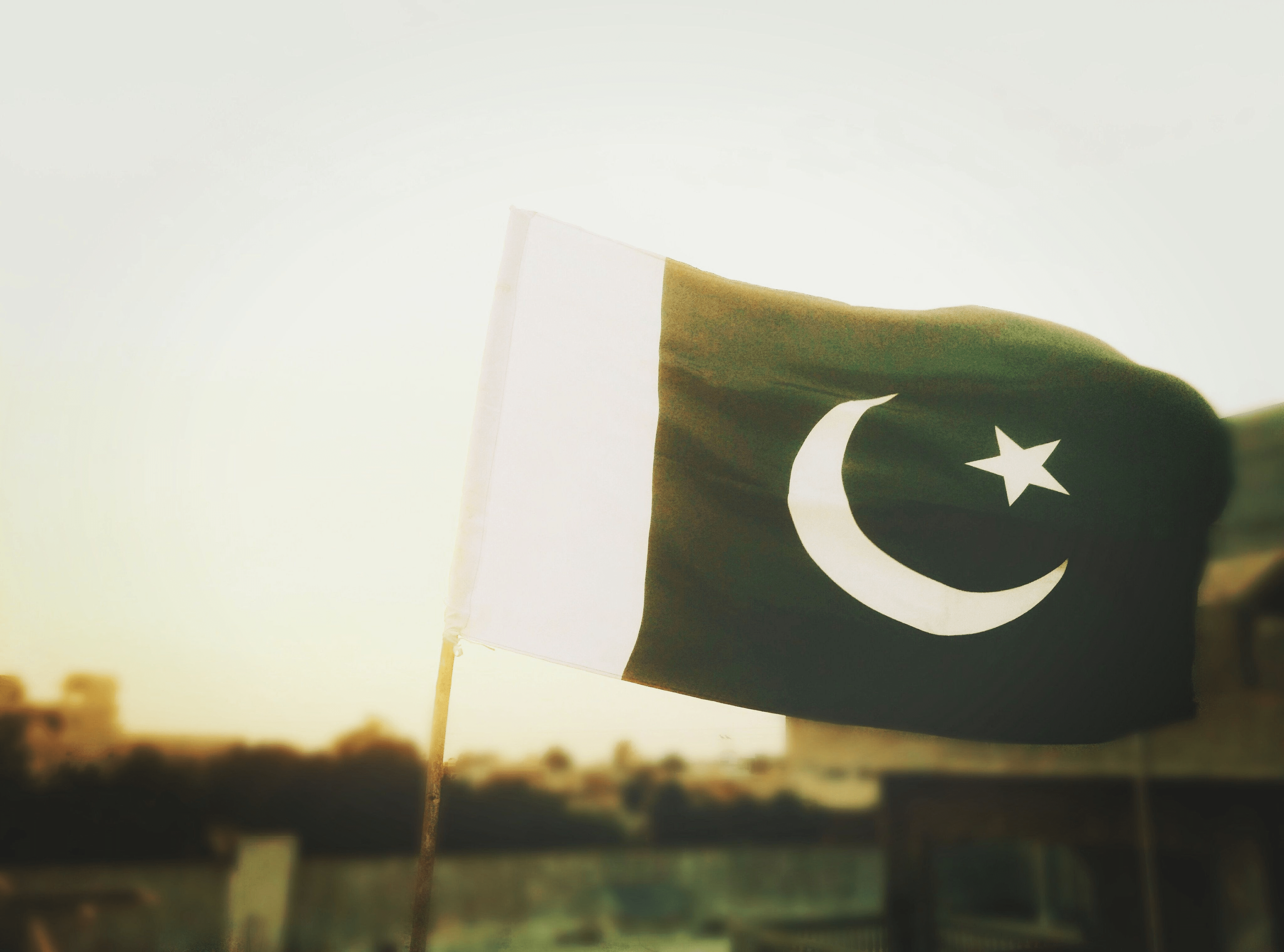 The company started facilitating the new markets and countries which are in need of quality homoeopathic medicines. 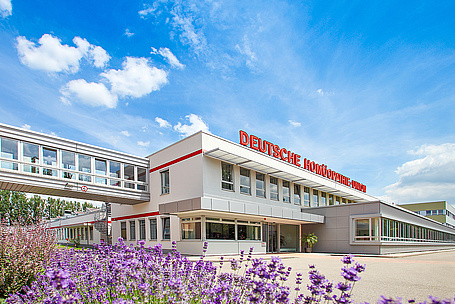 The company Dr. Willmar Schwabe Arzneimittel concentrated on research and development of phytopharmaceuticals. 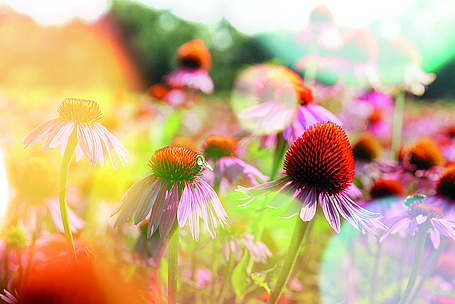 At a site near Karlsruhe, Schwabe began organically growing the medicinal plants needed to manufacture its proprietary products. Terra Medica, as the area is called, has been organically certified since 1998.

Dr. Klaus-Peter Schwabe, a trained biochemist, and Dr. Wolf-Dietrich Schwabe, who studied business, became members of the company’s senior management in 1976 and 1977. In 1986, Norbert Keller was appointed to the executive board as well. From that time onward, Dr. Willmar Schwabe Arzneimittel gradually became today’s globally active Schwabe Group by founding companies as well as acquiring other businesses and becoming shareholders.

In 2004, Dr. Dirk Reischig took on management of the Schwabe Group. Dr. Klaus-Peter Schwabe, Dr. Wolf-Dietrich Schwabe and Norbert Keller were appointed to the advisory board. Additional growth in sales occurred, and more foreign investments are made. The Schwabe Group gained more and more international relevance. 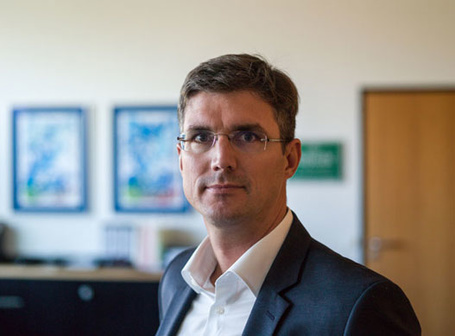 Since 1 May 2016, Olaf Schwabe has been the head of the Schwabe Group, representing the fifth generation of the family. As the chief executive officer, he is one of the five-member Group Executive Team which is responsible for business operations at the Schwabe Group and defines their global strategy.